Our Beliefs, Mission & Vision For Our Community 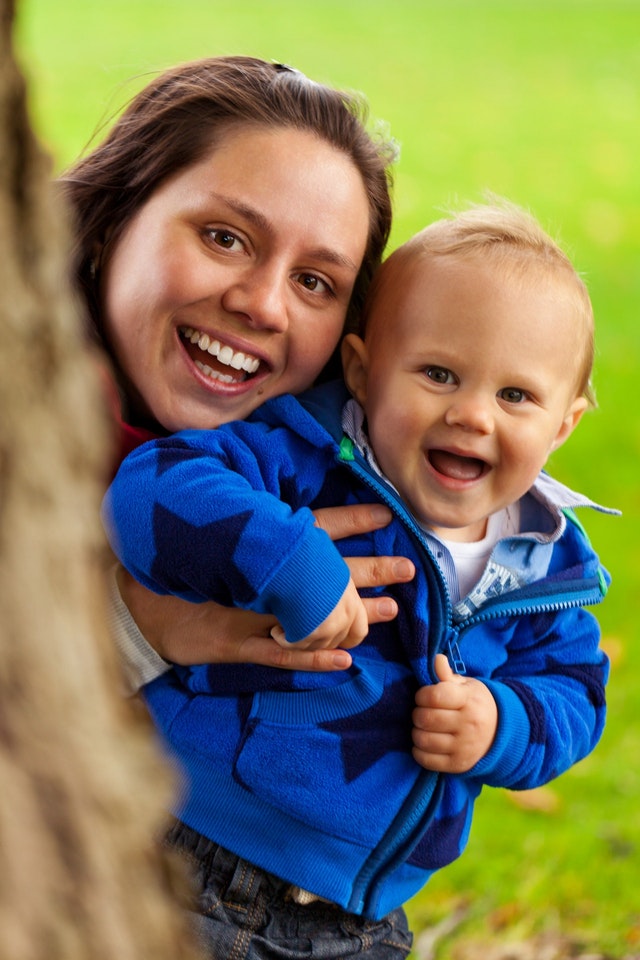 We work with our community to eliminate abuse and fear by providing safety, shelter, and support for victims/survivors of intimate partner domestic violence.

Helpmate began as a task force of the Buncombe County Commission on the Status of Women in 1978. Our mission and goals have been consistent ever since; to support survivors, educate our community about healthy relationships and to create systems that are responsive to survivors’ needs. Helpmate was incorporated in 1981 and staffed by volunteer advocates who established a safe house network. Among our first volunteer advocates was former Representative Wilma Sherrill, who was later instrumental in reforming NC’s domestic violence laws.

Our emergency shelter program started with a small apartment in 1981 and a second apartment a year later. In 1985, we bought a house and replaced with a larger home 5 years later. During this period, Helpmate was instrumental in the formation of additional organizations serving local victims, including the former Interlace transitional housing program and My Sister’s Place in Madison County. Helpmate became established as a statewide leader in the work to address violence against women, and was among the first members of the NC Coalition Against Domestic Violence.

In 2006, Helpmate launched a capital campaign to purchase our current emergency shelter, which houses 225 adult and child victims who are in imminent danger each year. In the years since, we have seen remarkable growth. We helped lead a systemic overhaul in 2013, which helped survivors access Helpmate’s services in record numbers. Helpmate now serves 80% more victims, answers triple the number of hotline calls and forms 5 times as many safety plans as we did in 2012. The most visible evidence of this collaboration is the Buncombe County Family Justice Center, which co-locates advocates, law enforcement, prosecution, child protection, legal aid, childcare and medical services into one safe location. We also now offer several collaborative evidence-based programs, such as the Lethality Assessment Protocol, in which law enforcement connects victims to our hotline immediately from crime scenes. We also offer Safe and Together, a program with Child Protective Services to respond to co-occurring domestic violence and child maltreatment.

We believe in the power of prevention to save lives. Helpmate has worked with Our VOICE, Mountain Child Advocacy Center, Pisgah Legal Services, and a community-based task force to implement the Pathways to Prevention Plan. The Plan is the first of its type in NC, using CDC-endorsed strategies to prevent domestic violence, sexual assault and child maltreatment. We aim to teach residents of Buncombe County how to form healthy relationships, resolve conflicts without violence, and respect boundaries so that we end the cycle of domestic violence.

Ready To Support The Cause?